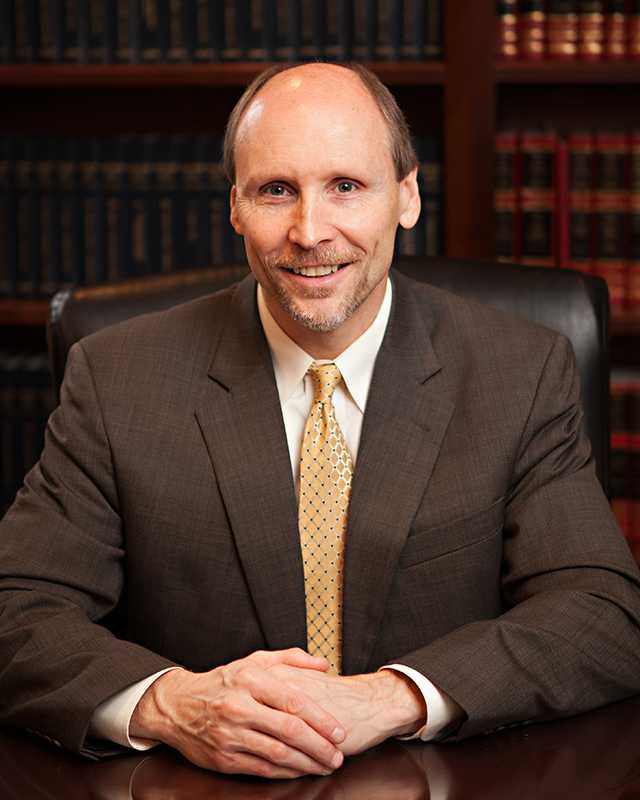 Admitted to bar in 1988, Arkansas; also admitted to practice before U.S. District Court, Eastern and Western Districts of Arkansas and the U.S. Court of Appeals for the Eighth Circuit.

Parker Hurst & Burnett PLC — Giving you the attention you deserve.